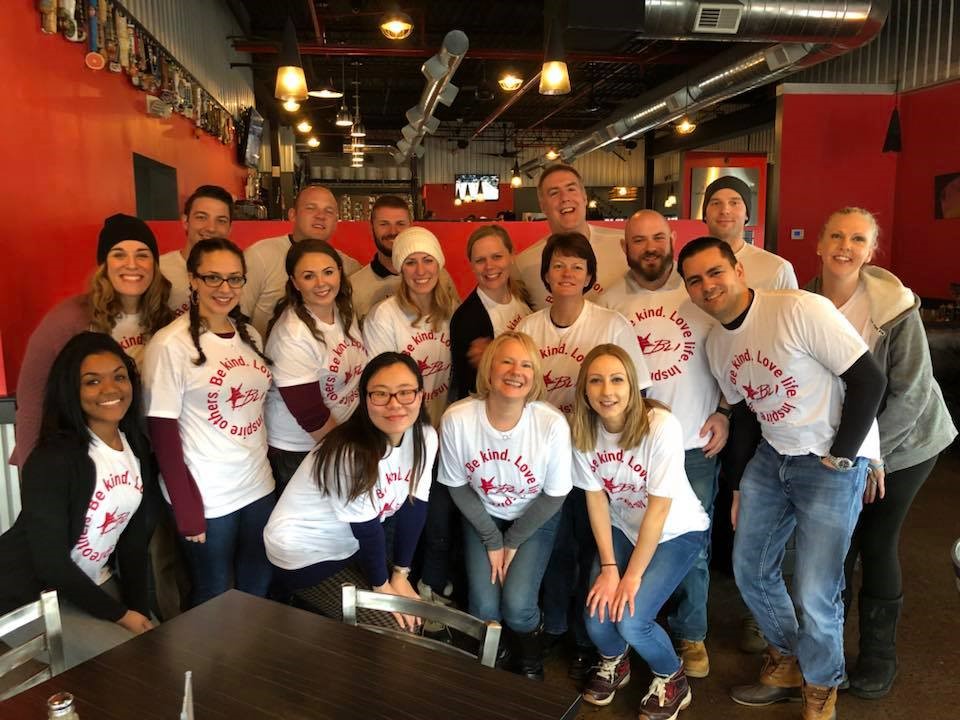 Check out this story from WBNG Binghamton!

By Monika Hammer BINGHAMTON (WBNG) -- Many people across Broome County Thursday found themselves treated to random acts of kindness. It was all because of the Broome Leadership Institute (BLI).

"Each year the class has a class project so we elected to do a day of random acts of kindness and that involves stopping here at VINES," Aisha Jasper, a member of the Broome Leadership Institute Class of 2018, said.

"There are a lot of people who like to get down on Binghamton and it's just so nice to see people deciding to do the exact opposite and just show how much love there is in Binghamton," Amelia LoDolce, the VINES Executive Director, said.

BLI is a leadership training program for business professionals. Leaders at VINES are excited the organization is helping people get in touch with the area.

"Folks in leadership in our community it's so important for them to learn more about what's going on," LoDolce explained. "There's a lot of great things going on, we also have some challenges, but I think it's really honorable that the BLI exists and is helping to teach our leaders."

VINES was just the first stop. The group also surprised random people with a special treat.

"We've got three different drop offs of planned random acts of kindness, which involves stopping at other organizations and gifting them with what they need most," Jasper added. "We're actually going to be stopping at places like a laundromat or people in the street who just need a little bit of love in their day."

They're hoping to inspire others to follow in their footsteps.

"I would really just encourage everyone to get out there and do what they can as a random act of kindness," Jasper said. "I really think every little bit counts, and if we just use what we're all gifted at, it's not that hard."

Some of the other organizations that the group stopped at Wednesday include Binghamton General Hospital and the Family Enrichment Network.

Learn about joining the BLI Class of 2019!